We understand that not all of our children will be returning to nursery in June and we know that your children may be missing some of their friends.  Not all children forms friendship straight away but they may be missing the social interactions they will have had with other children whilst playing alongside them, or in turn taking or during group time sessions.

Get your child to start the sentence with:  ‘I’m a good friend because…’ Be looking for responses that include: share, kind, play with, help, take turns with.

Draw a picture for a friend 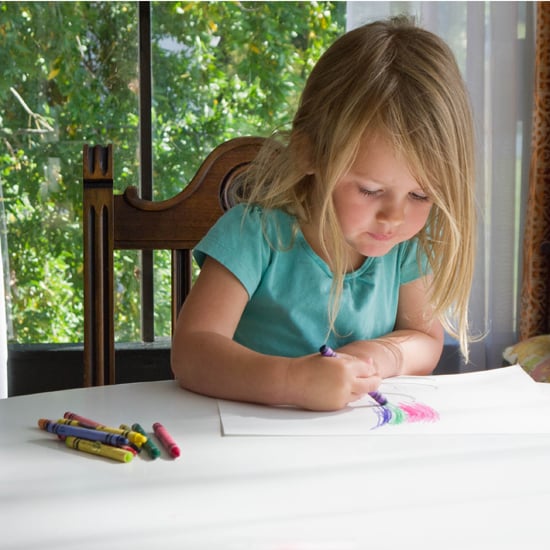 Ask your child if they want to draw a picture for a friend at nursery?  Once it is drawn ask them what they want to say to their friend and then you write it down.  Give your child the opportunity to have a go at writing first (even if it is just scribble praise them for having a go).  Once the picture is finished put it in an envelope and post it to us.  Let us know which child it is for and we will pass it on. Our address is:

If you wish to email the picture you can - office.flatts@kirkleeseducation.uk

Singing nursery rhymes not only helps to teach your child new vocabulary and rhyming words but it also teaches them to use expressions in the most enjoyable way.  Over the previous weeks we have been selecting a ‘Rhyme of the week’ for you with links for you to go to if you were unsure of the tune. Here are a few more traditional nursery rhymes for you to sing. 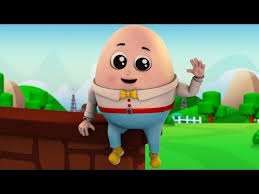 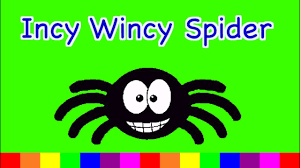 One two three four five
Once I caught a fish alive.
Six seven eight nine ten
Then I let him go again!
Why did you let him go?
Because he bit my finger so!
Which finger did he bite?
This little finger on my right! 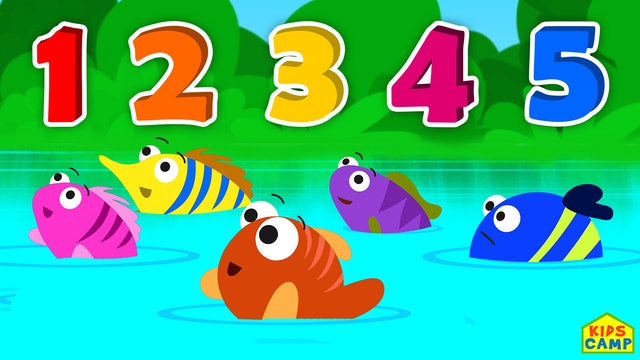 If you are singing a rhyme that you child knows really well why don’t you try to catch them out by changing the last word of the rhyme to something else? It is so much fun! For example:

Humpty Dumpty sat on a wall

Humpty Dumpty had a great fall

Look at the surprise in your child’s face and watch them laugh!  Let them have ago at changing the rhyming word at the end.

You will need some music and a few hoops but if you do not have any hoops you can use anything as markers such as cushions.

Place the hoops or markers around the room.  Play the music and let them dance around the room.  When the music stops you shout out ‘ship’ or ‘swim’.  If it is ‘ship’ they have to find a hoop and stand in it or stand next to a marker.  If it is ‘swim’ they have to stay where they are and lie on the floor and pretend to swim.  See if you can catch them out.  Swap around and ask them to call out ‘ship’ or ‘swim’. 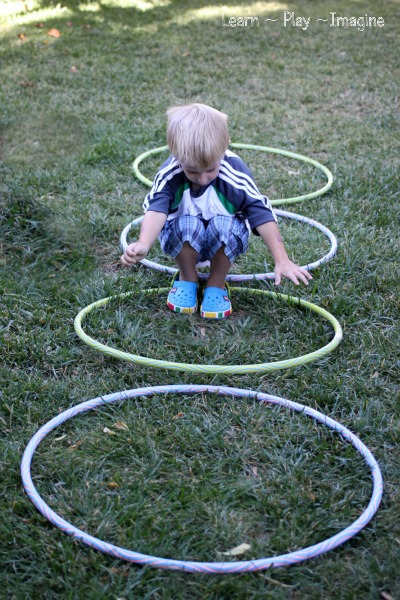 Rhyme of the week 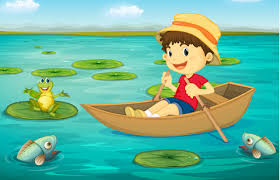 Gently down the stream

Life is but a dream.

Gently down the stream

Life is but a dream